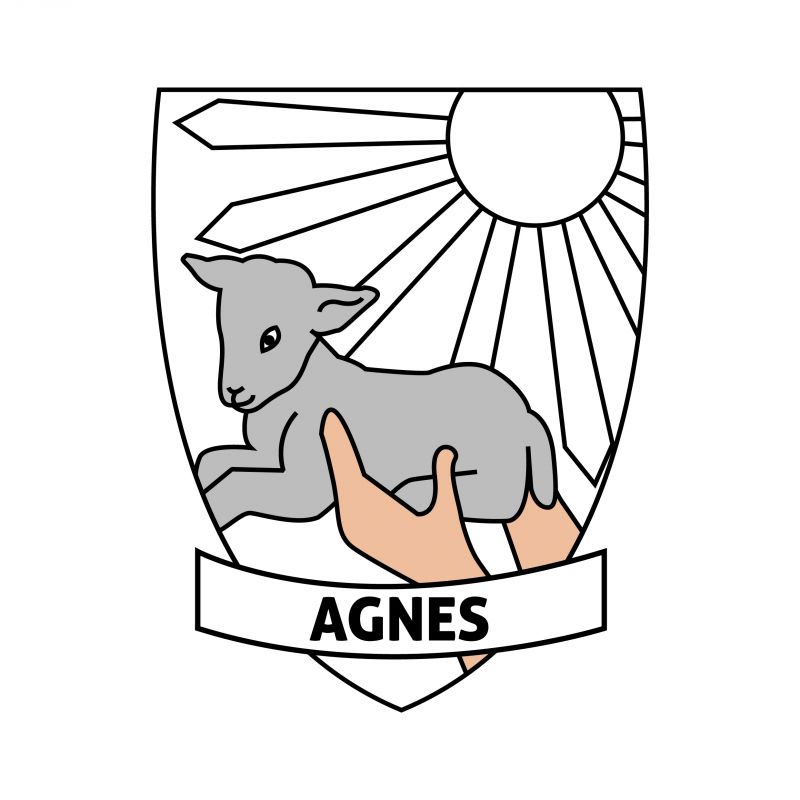 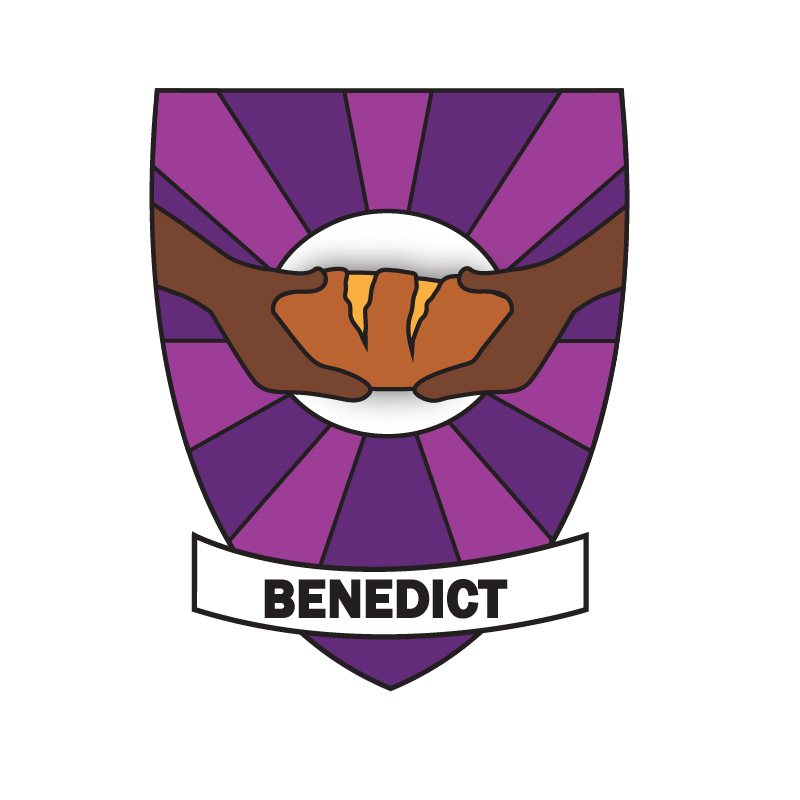 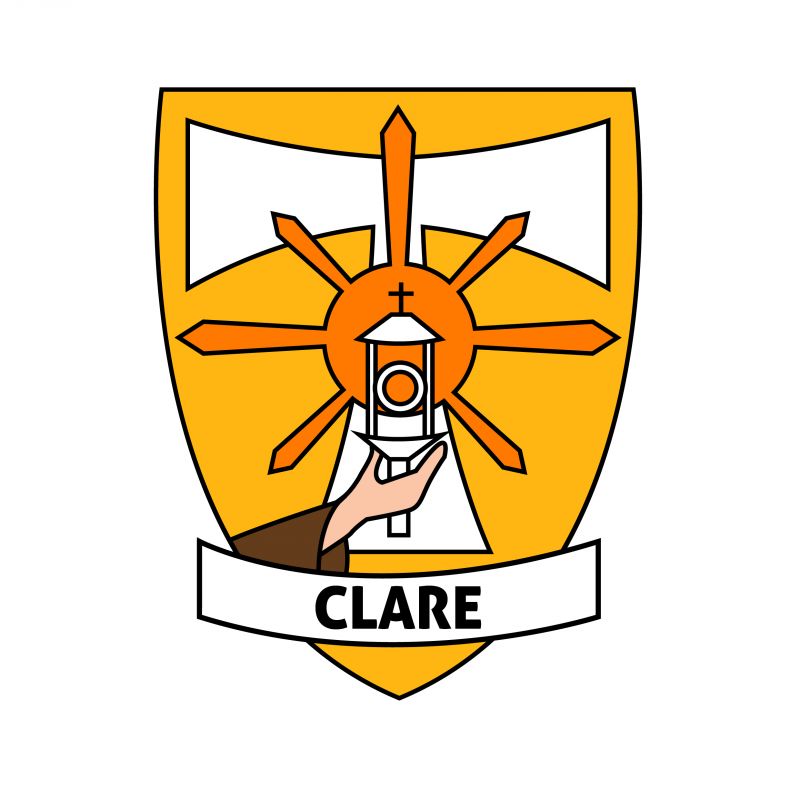 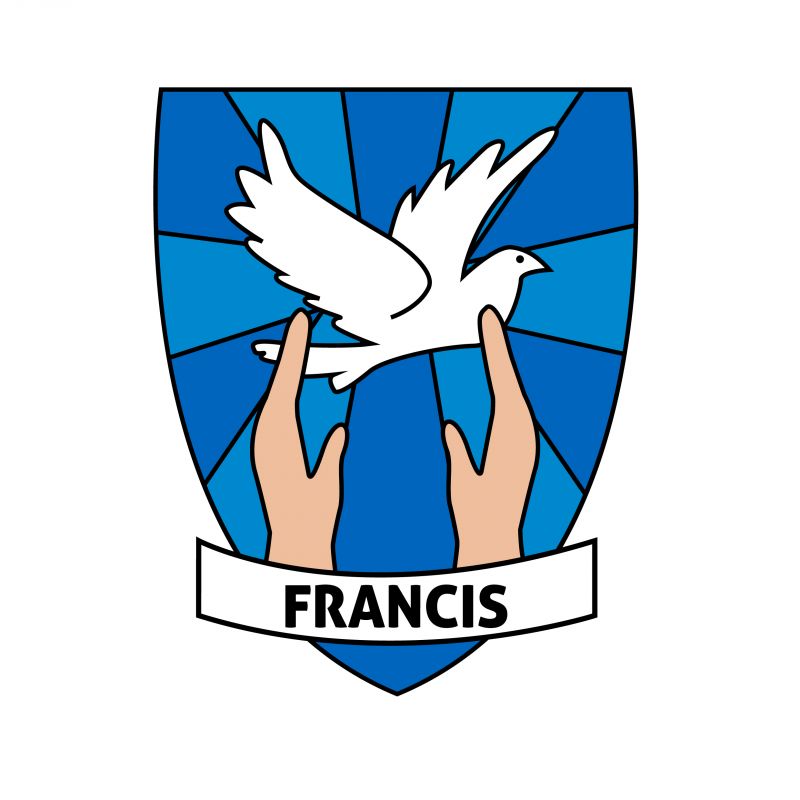 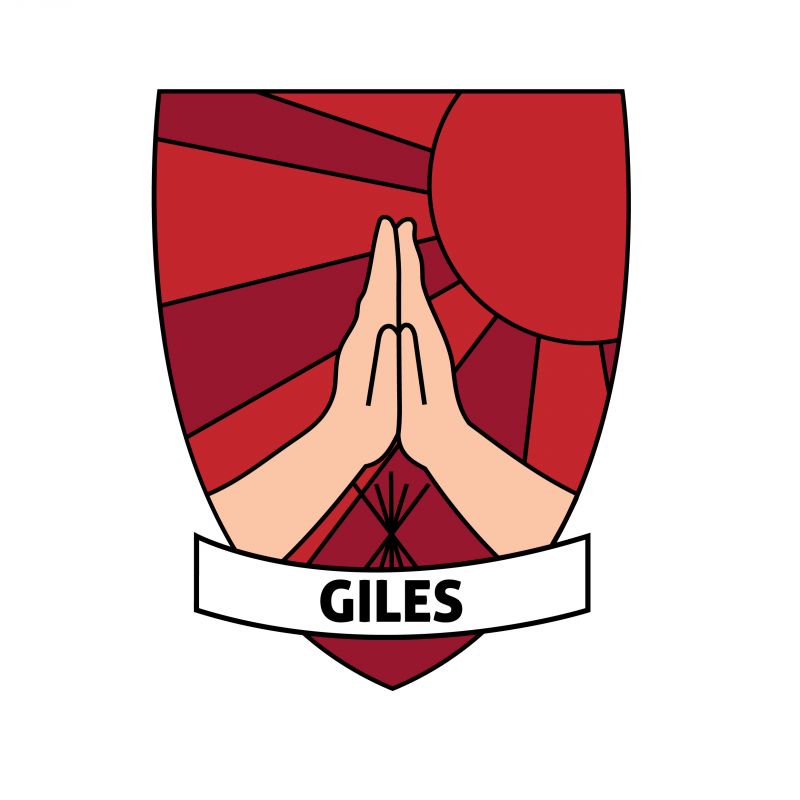 A Team worth following – Our House Patrons

Students from Prep to Year 12 and all staff members are assigned to one of our College Houses which bear the names of five great Franciscan Saints:

The House system is used for all sporting events; ministries of spirituality, social justice, community service and leadership; special academic achievements; and many other areas where students show active participation in College life from Prep through to Year 12.  House points may be awarded in all of these areas and staff members are encouraged to keep a record of these before handing on to the relevant Deputy Principal on each campus who coordinates the tally for House Cup.

Agnes House – Motto is “Give your best”

Agnes was the younger sister of St Clare and Abbess of the Poor Clare’s, born at Assisi, around 1197 and died in 1253. She resolved to share her sister's life of poverty and penance. From the outset of her religious life, Agnes was distinguished for such an eminent degree of virtue that her companions declared she seemed to have discovered a new road to perfection known only to herself. As Abbess, she ruled with loving kindness and knew how to make the practice of virtue bright and attractive to her sisters.

Benedict – Motto is “Inspire through Charity”

The parents of Benedict were native Ethiopians who had been brought as slaves to San Fratello, a village in Sicily. There they became Christians and lived such exemplary lives that their master gave Benedict, their eldest son, his freedom. Getting to know some hermits who followed the Rule of St Francis, he joined them and led the life of a hermit for 17 years with meekness and cheerfulness.

In 1562, Pope Pius IV decreed that the hermits join established friaries of the Franciscans and Capuchins. Benedict went to the convent of the friars in Palermo. There he continued his former pious exercises and took on other heavy work. Though without any schooling, he was appointed guardian of the house and guided the community with wisdom, prudence and charity for three years. The fame of his sanctity and the miracles he performed attracted many, even the nobility of Sicily, to visit him for guidance and advice. A new wing had to be built on to the friary to accommodate the many men who joined. At the end of his term of office, Benedict went back with joy to his ordinary duties in the kitchen. He died at the hour he had foretold and his veneration spread from Europe to Brazil, Mexico and Peru. He was canonised in 1807 by Pius VII.

Clare House – Motto is “Be A Leader”

Co-foundress of the Order of Poor Ladies, or Clare’s, and first Abbess of San Damiano; born at Assisi, 16 July, 1194; died there 11 August, 1253. From her earliest years Clare seems to have been endowed with the rarest virtues. As a child she was most devoted to prayer and over the years her yearning for a more spiritual life increased. She was eighteen years of age when St Francis came to preach in the church of San Giorgio at Assisi. His inspired words kindled a flame in the heart of Clare; she begged him to help her that she too might live "after the manner of the holy Gospel". St Francis, at once recognized in Clare one of those who was destined by God for great things and one who could lead others in the way of the Gospel. He immediately promised to help her.

Francis Bernardone was born the son of Pietro di Bernardone, a rich cloth merchant in Assisi in Italy. He led a wealthy and privileged life, wearing clothes made of the best materials and was well educated. With a future guaranteed in his father's business some of his youth was miss-spent. His experiences as a soldier, during which time he was a prisoner of war, led him to a more sombre and religious life. He undertook a pilgrimage to Rome and returned to Assisi following spiritual visions and mystical experiences.

He decided to devote his life to the Christian faith and renounced all of his wealth preferring to lead a life of poverty. His evangelical preaching inspired others to follow him and in 1209 Francis and his first followers went to Rome to ask permission from Pope Innocent III to found a new religious order. The Pope agreed and Francis of Assisi became the founder of the Franciscan Order of Friars Minor (ofm).  He was said to have preached to birds and animals which explains his association with nature and all of God's creatures. Francis of Assisi is also famous for the Canticle of Brother Sun and Sister Moon. Saint Francis of Assisi died in 1226 of natural causes

Blessed Giles, one of the first companions of St Francis, was received into the order on the feast of St George, April 23, 1208.  Francis called him his Knight of the Round Table. The spiritual teachings of Blessed Giles are similar to those of the early Desert Fathers and can be found in the book "The Golden Sayings".  Giles made many notable pilgrimages which are recorded in the Little Flowers of St Francis.  Wherever he stayed, Giles insisted upon earning his keep by manual labour. Brother Giles was eventually assigned by St Francis to the hermitage of Fabriano, where he died in 1262.

Once when St Bonaventure came to Perugia, Giles asked him if an ignorant person could love God as much as a scholar. Bonaventure, one of the leading theologians from the University of Paris and at the time minister general of the friars, responded, 'A little old woman can love God even more than a master of theology.' Giles immediately ran out, met an old woman and told her, 'O poor little old woman, though you are simple and uneducated, just love the Lord God and you can be greater than Brother Bonaventure!’