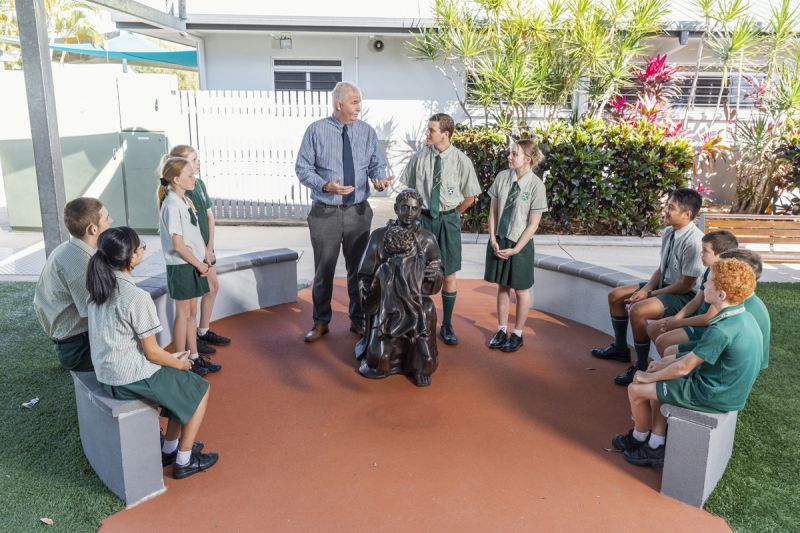 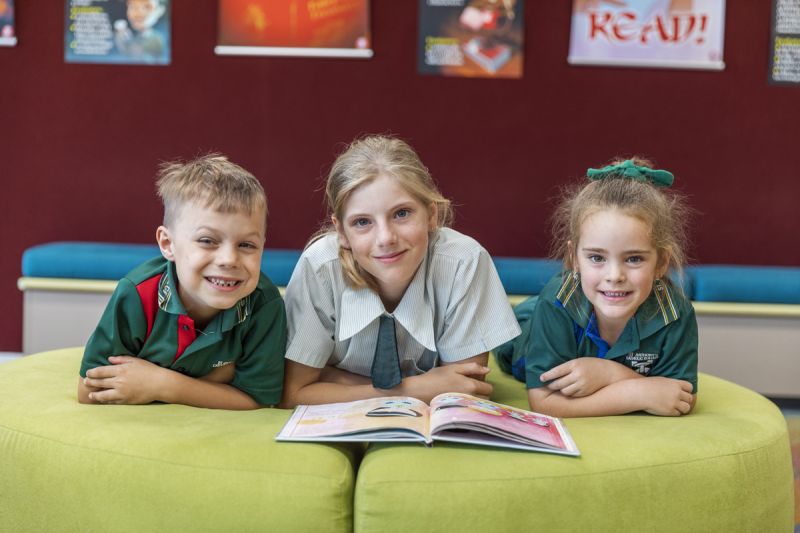 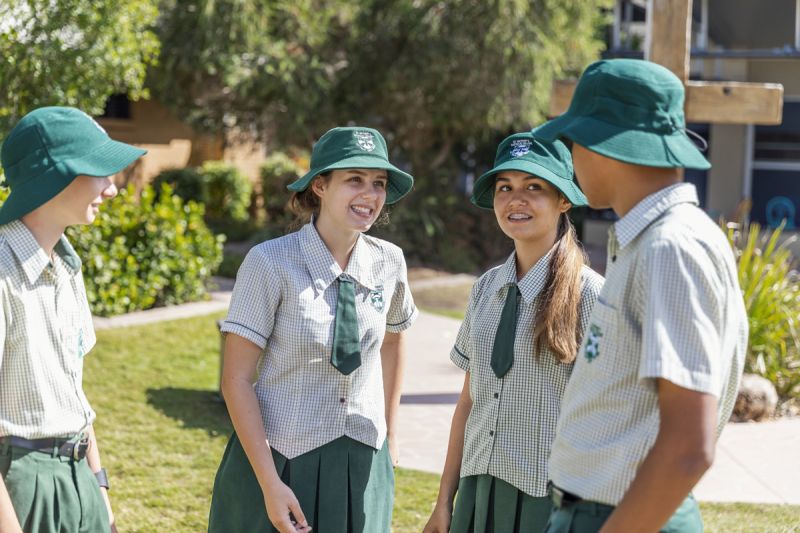 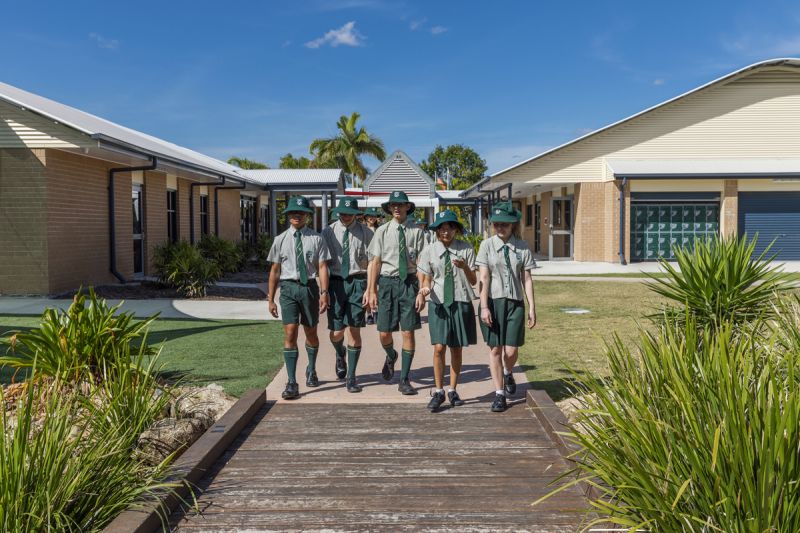 St Anthony’s School was opened with fewer than 100 children. It was established as a co-educational, multi-age school from Preschool to Year 7. In 1992 it comprised a Principal, a part-time APRE/Preschool teacher, three classroom teachers, one office administrator, and a preschool school officer. The class groups were established following a recognised multi-age pattern of Preschool, 1/2/3, 4/5, and 6/7. This grouping pattern provided solid support for establishing multi-age education within this community with the advantage of allowing for growth without overloading class groups. In 2002 the school made the decision, in consultation with parents, to separate the Year One students. In 2007 after long deliberation, it was decided that the Primary Campus would change to straight year levels.

Soon after opening the Primary Campus in 1992, there emerged a demand for a Catholic secondary school in the district. In 1999 land was purchased approximately 600 meters from the Primary Campus and in 2002 it was decided by the Parish, local community and the Townsville Catholic Education Office to establish a P-12 structure and that the school’s name be changed to St Anthony's Catholic College. A Secondary Steering Committee was formed in 2001 to begin planning the project. Members were made up of the Principal, TCEO School Consultant, Parish Priest, and interested parents.

2005 saw the first cohort of 75 students at the Secondary Campus of St Anthony's Catholic College with each year another year level added to the College’s population. The first cohort of Year 12 students graduated at the end of 2009.

In 2008 it was decided to rename the campus sites in a way that would reflect the College’s Franciscan connection, spirituality and ethos. The Primary Campus became known as Padua Campus and the Secondary Campus became Assisi Campus.

In 2015 the College had an enrollment of over 1300 students with 800 families and more than 150 staff making up our College community. The College staff structure was and still is a Principal, three Deputy Principals (Padua Campus, Student Services and Curriculum), an Assistant to the Principal – Administration on each Campus, an Assistant to the Principal Religious Education on each campus, a Business Manager, teachers and support staff.

The Franciscan Friars continued their integral association with the College through the work and pastoral care of Father Giles Setter. Assisted by Bishop Austin Crapp and Sr Margery Daly,  Father Giles worked tirelessly to ensure the Franciscan charism was at the heart of all aspects of the College Community until his retirement in February of 2019, at the wonderful age of 85.

Presently the College has an enrolment of 1508 students with 942 families and a staff of 133 teaching and 112 non teaching. The College looks forward to continued strong growth in the future as residential developments expand in the Northern Beaches area and enrolments increase at St Clare’s Catholic Primary School at Burdell.